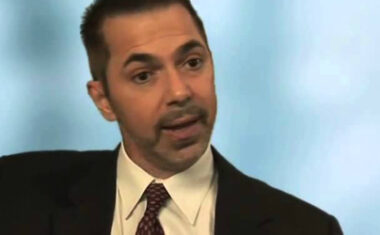 A New Kind of Vision

How would you describe what it feels like to see something? We have lots of language to help us with this. We can talk about colours, textures, shadows, scenery, and movement. We… 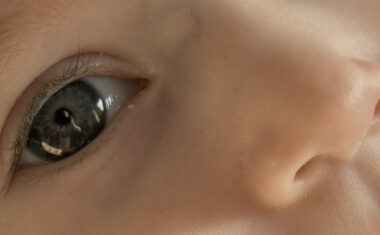 Babies born with Retinopathy of prematurity (ROP), one of the most common causes of vision loss in children, stand to benefit from an exciting discovery made possible, in part, by Fighting Blindness Canada. The…

Valproic Acid as a Treatment for Retinitis Pigmentosa

Clinical trials of valproic acid for the treatment of retinitis pigmentosa began in both the USA and Korea in late 2011. As well, a smaller shorter open-label trial was begun in Japan….

In January, follow-up results from the first six months of the British choroideremia gene therapy trial were published. At the Association for Vision Research and Ophthalmology meeting today, the team led by Dr. Robert…

The first human trial of a gene therapy for choroideremia has announced preliminary results on six people: two of these patients have experienced significant improvements in vision. The findings were published in…